Today, most Zimbabweans are just looking for a cheap car that can get them from A to B – a vehicle with low fuel consumption that is. The benefit is, of course, fewer amounts of CO2 emitted from high-powered engines.
As the cash shortages linger on whilst the economy remains stagnant, fuel economy is becoming a major factor when buying a used car. So, what are the most fuel-efficient used cars on market in Zimbabwe?

10. 6.4L/ 100km – Volkswagen Polo 1.4L. The fourth-generation Volkswagen Polo cracks this list with its claimed 6.4L/100 km on the combined cycle. Putting out 74hp it may not be the most exciting small hatchback on the market but the Volkswagen Polo is hugely popular. And with the excellent build quality, bullet-proof reliability and that all-important German Volkswagen badge on the grille, it’s not hard to see why. Safe and comfortable to drive you can easily pick up a used 2004 model for $3000-$6500.

As with everything German, Volkswagen spares have developed a reputation for costliness but you might be surprised at how reasonably priced they now are. A reputable garage and sticking to the service plan will keep the car problem-free on the road. 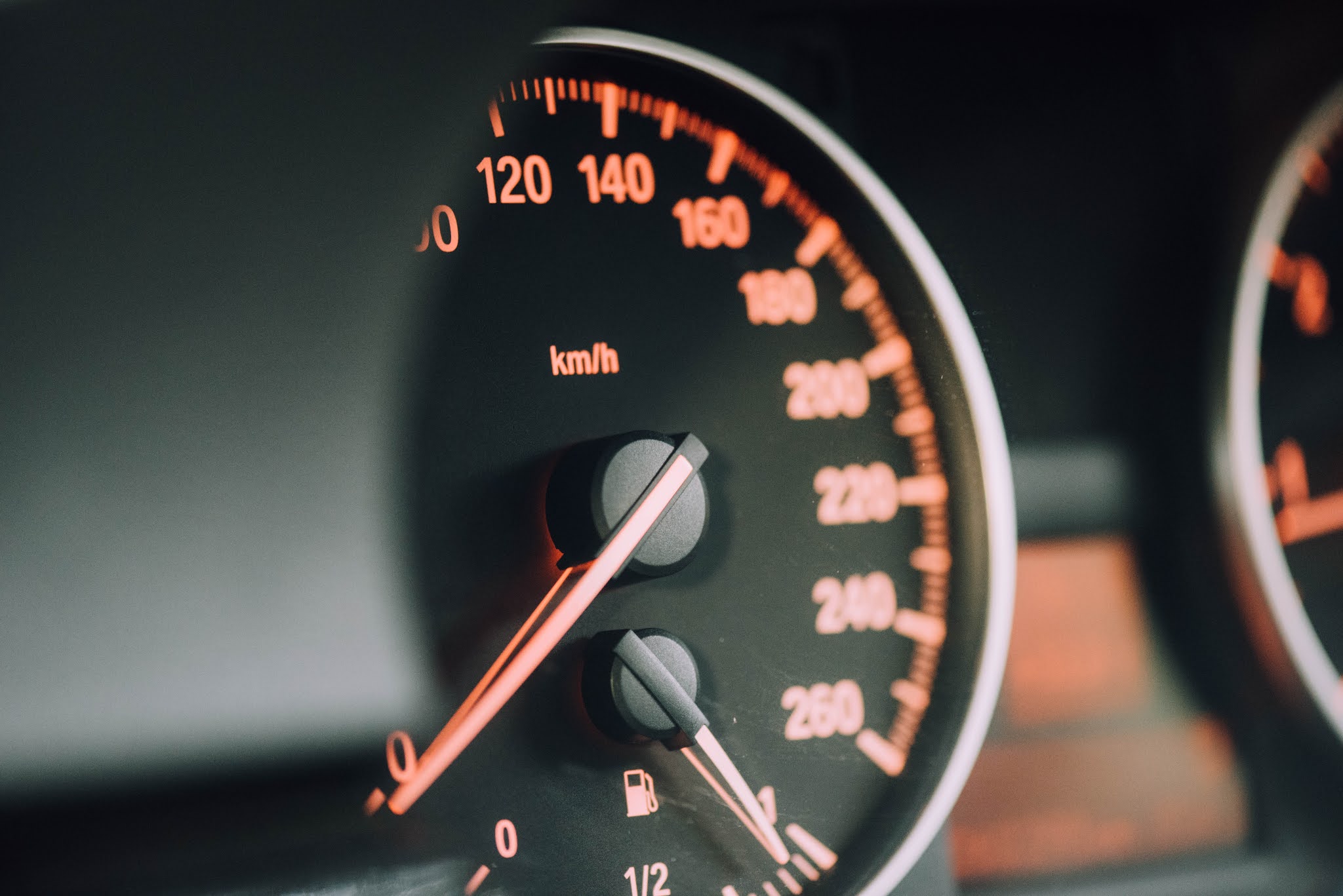 9. 5.1L/ 100 km- Chevrolet Spark 1.0L. The 1.0-litre Spark will keep you far from the fuel pump with its claimed 5.1L/ 100 km. The Spark is a tallish five-door hatch, perfectly suited to city traffic and the tight confines of urban living, thanks to its short length. The front seating position is perfectly satisfactory, and with medium-size adults up there, rear-seat passengers still have enough legroom.
However, the Spark puts out a meagre 67hp so do not expect to go anywhere fast or even dream of reaching its 160km/h top speed unless you have access to a runway. A used 2009 will set you back $3800 and a 2011 model can be yours for $5000.

8. 6.6L/ 100km- Toyota Corolla 1.4L. Not only is the Toyota Corolla the world’s best selling car but it also makes the cut with its claimed 6.6L/100km combined cycle. The Corolla is equipped with an exceptional independent suspension. Although the suspension is designed towards comfort, it has excellent stable and safe reactions. This is the best attribute of Corollas, and a good suspension is essential is crucial in navigating our less than stellar roads. This 2005 Corolla affectionately know as the Bubble in local lingo produces 95hp and is priced from $3400- $7500.


7. 4.9L/ 100km- Kia Picanto 1.0L. The Kia Picanto is a tiny car with its 1.0-litre three-cylinder petrol engine it will keep your fuel expenses low from its claimed 4.9L/ 100km combined cycle. With the Picanto, you are guaranteed of low running costs, smart looks and space for four people making it a great city car. However, the base model has a budget feel and with an output of 61hp the engine will struggle on the highway. Driver comfort is also affected by the lack of driving position adjustment.

6. 6.2L/ 100km- Peugeot 206 1.1L. With fuel consumption of 6.2L/100km in normal driving conditions, Peugeot 107 is the quintessential city car: small, agile and easy to navigate. Easy to drive with light controls, it is ideal for tackling urban routes and although there 1.1L engine s’ 59hp is a little lethargic, but it’s happy pottering along the highway too. However, the 206 has an awkward driving position, cramped rear and a general lack of refinement. Prices range from $3200- $5000 making it a stylish bargain.

5) 5.8L/100km- Toyota Funcargo 1.3L. This car needs no introduction with its claimed 5.8L/100km consumption, it’s a huge hit in Zim’s less than glamorous taxi circles. The Funcargo is a Multifunctional minivan Toyota Funcargo was created on the popular model of Toyota Vitz. As far as mini-MPVs go with its 88hp output, the FunCargo is one of the more versatile on the market and is fairly pleasing to look at and drive. The front area design was made to resemble that of the VITZ, though small in size, the seat arrangement options are superb; the rear seats can be stored underneath the front seats, and the centre part of the 3-person rear seats can be removed to allow for an arrangement that makes walking through from the front seats to the trunk possible. As with most Toyotas, the Funcargo is reliable with cheap and readily available spare parts. You can pick one up from low as $2000-$5500 making it one of the most affordable vehicles in the country.

4. 5.8L/100km- Toyota Vitz 1.3L. Another Toyota makes the list with its 1.3L 2SZ-FE engine also shared by its cousin the Funcargo consuming a claimed 5.8L/100km on the combined cycle. The Vitz offers exceptional performance and it easy to maintain and all mechanics know the dynamics of this car making it a certified no worries car. The Vitz is spacious and makes a good family transporter, however it suffers from low ground clearance and as mentioned before about the roads scraping of the bumper and undercarriage is to be expected. Prices for the first generation model start from $2500 and for the second-generation model you can find one from $4800-$6500.

3. 5.9L/100km- Nissan March 1.2L. The Nissan March has been around for a long time in the subcompact segment. It may look plain, but delivers where it is important, especially in interior space and fuel economy with its 5.9L/100km combined cycle. The inside is surprisingly spacious and the March also has smartly designed the rear seats to fold down flat, which makes for a more than enough cargo area. On our roads, the high-execution suspensions smoothen out the knocks for giving you a comfortable ride. The Nissan March, even at high speeds, you will be amazed of how it is easy to control. Prices start from $2500-$4200.
2. 5.3L/ 100km- Mazda Demio 1.3L. This small car weighs 1080kg without a driver and has a load capacity of approximate 400kgs leading to a claimed wallet saving consumption of 5.3L/ 100km on the combined cycle. On the other hand, the Demio boasts an extremely spacious interior for a car of its size.
Thus inside the small car lies a big car with vast amounts of legroom for both the front and back seats.
It, therefore, goes without saying that the little Demio can accommodate five adults in relative comfort. However, the car is not much of pleasant surprise on long journeys for adults in the back due to strange seat positions. Prices for the older models start from as low as $2500, whilst the 2009 model can be picked up from $5000.

1. 5.5L/ 100km- Honda Fit 1.3L. The Honda Fit debuted in June 2001 in Japan and immediately became a big hit thanks to its claimed 5.5L/100km combined cycle. The Fit’s fuel tank under the front seat and compact rear suspension has enabled the rear seats to fold especially low, creating a flexible and regularized cargo volume that is large for its class. In my own opinion, no budget hatchback can match the Honda Fit’s combination of practicality and performance with its 1.3L engine pumping out a 98hp. However, I would stay clear from the CVT transmission, as it is known cause expensive problems on the high mileage cars. Prices for the 2001 first-generation model start from $3400 and expect to pay from $5500-$6000 for the 2007-2010 models.

Honourable Mentions: There are a number of other vehicles on in Zimbabwe that get great fuel economy (better than 8L/ 100km), ranging from compact luxury cars to full-size passenger vans. For example, it’s not surprising that the Toyota Corolla, across most of its variants, including the Sprinter and RunX, averages just shy of 7L/100km.
What might really surprise you is that the Toyota Hiace 2.0L DT is rated at 5.6L/100km.
Newer Post Older Post Home 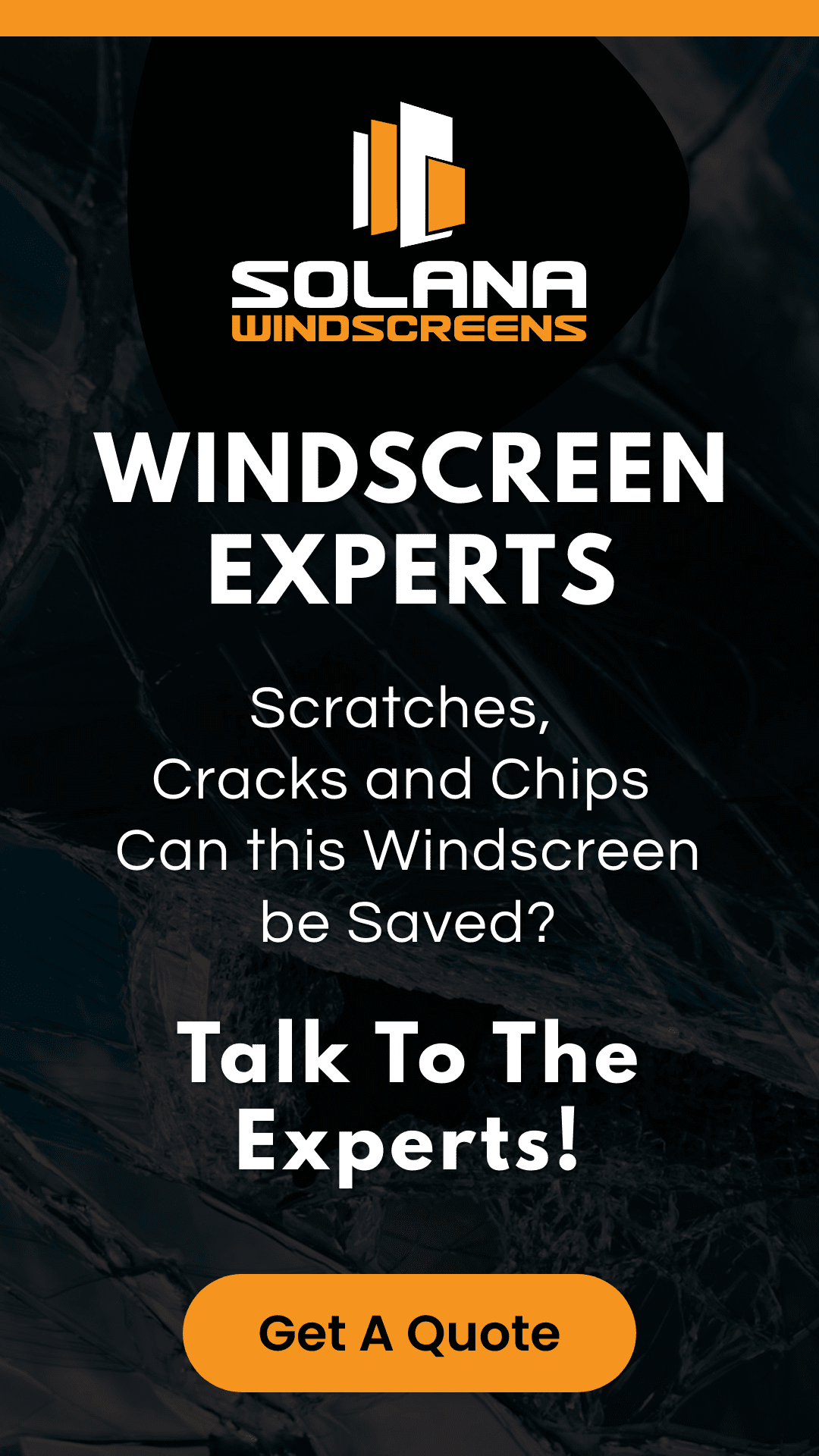 We Guarantee All Our Workmanship.

Operating 24 hours a day, 7 days a week and 365 days a year we repair or replace any piece of glass on any make or model of vehicle. Furthermore, you can relax in the knowledge that we guarantee all our workmanship, for as long as you own the vehicle.

Car Brands We Cater For.

With so many makes and models out there, you might be wondering if we service your car for windscreen repairs and replacements.
At Solana Windscreens we provide a mobile service for any vehicle, fixing and replacing your windscreen or window so you can get back out on the road again.
Take a look at the range of manufacturers we cater for, and if you don’t see your vehicle listed, just get in touch and speak to us – we source specialist glass for cars both old and new. 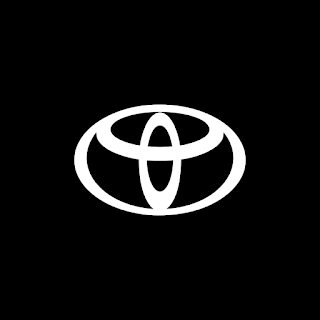 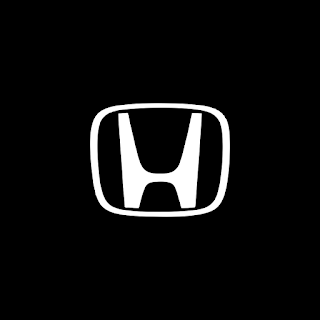 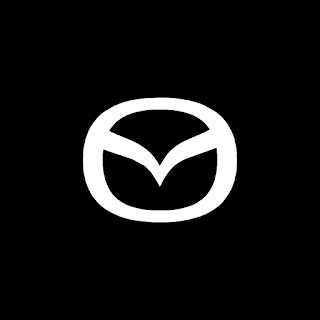 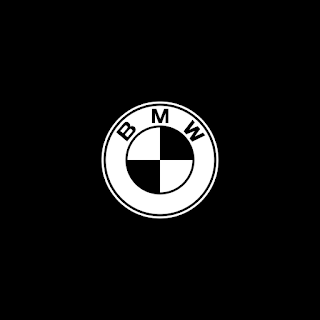 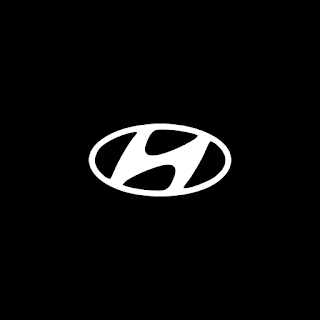 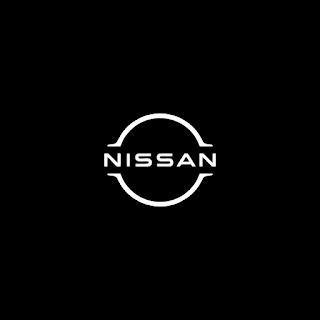 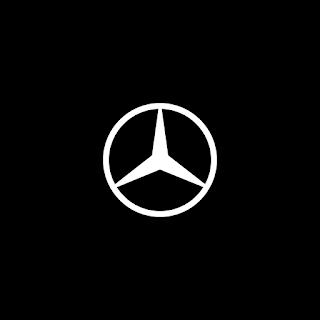 We Keep Your Business Moving!

We know how much a broken windscreen can disrupt your business, which is why we are dedicated to providing an efficient and quality service to all our customers across Harare and Zimbabwe. Our 24/7 service means we can reach your location quickly after your call and will use the most recent technology to carry out Komatsu windscreen repairs and replacements. So if you are in need of emergency windscreen repair, give us a call today and a member of our team can send out an experienced technician to fix your windscreen in no time. For more information on our services, please get in touch with us today.

Passion Is What Drives Us!

Combined with our passion, we work relentlessly to give drivers reassurance and a great service when they have chipped, cracked or smashed glass.

We are a leading automotive glass repair and replacement company in Zimbabwe. You can visit our local Solana Windscreens fitting hub or if you prefer, one of our mobile technicians will come to a place that suits you.

All repairs and replacements performed by us come with a lifetime workmanship guarantee whilst you own the vehicle for your peace of mind.

This order requires the WhatsApp application. 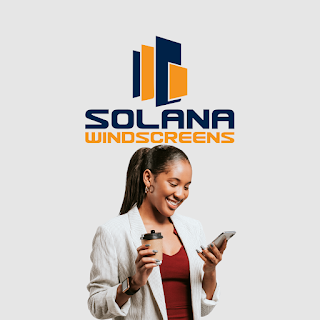